During a summer college internship with a personal injury attorney and story-teller extraordinaire, Cecil “Cas” Casterline, Scott Snellings discovered his passion for helping injury victims and their families – specifically a multiple fatality crash involving an 18-wheeler truck that left two young girls without their parents.

Born in Lubbock where his father was a Texas Tech Red Raider, Scott moved to Plano, Texas, when he was three years old. He attended Plano schools and played football for Plano East Senior High School. Although Scott originally had intentions of becoming a medical doctor as a student at Baylor University, the internship helped Scott find his true calling. He applied to the Baylor University School of Law and was accepted.

During his law school tenure, Scott excelled and was a member of the Baylor Law Review, Order of the Barristers and Abner McCall chapter of the Inns of Court. Upon graduation, Scott joined the insurance and product liability defense firm of Hartline, Dacus, Barger, Dreyer & Kern, L.L.P. While there, Scott worked with and learned from some of the finest trial attorneys in the country. Scott’s litigation practice focused primarily on defending personal injury and product defect claims.

In 2008, Scott began representing injured victims when he co-founded The Burress Snellings Law Firm. During that time, Scott developed a trial practice which included representing clients that suffered moderate to catastrophic injuries as well as the families and estates of those killed due to someone else’s negligence.

The culmination of all his experiences led Scott to create Snellings Law PC. His goal is to provide superior service to every client by making certain they are involved in the process, can obtain the medical treatment they need and are confident that they have experienced professionals fighting for them every step of the way. 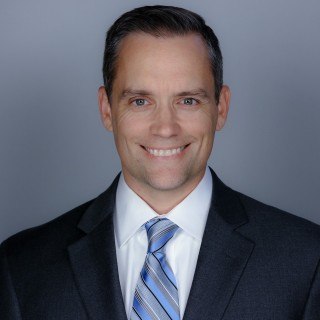