Cory Austin Clements was born and raised a Red Raider in Lubbock, Texas. After graduating from Lubbock-Cooper High School, he earned a B.B.A. in International Business at the Rawls College of Business, Texas Tech University. He worked his way through undergraduate studies at Wells Fargo Bank furthering his interest in the business world. In the Spring of 2010, Cory studied at the American Business School in Paris, France. During his time abroad, Cory traveled, made lifelong friends and gained an appreciation of the various cultures of the world that were represented at the American Business School of Paris.

After graduation, he enrolled in the Texas Tech University School of Law as he had wanted to be a lawyer from an early age. Soon after he realized that his passion for business and law could be combined, he quickly found his way back to the Rawls College of Business at Texas Tech University to pursue a dual Juris Doctorate and Masters of Business Administration program. 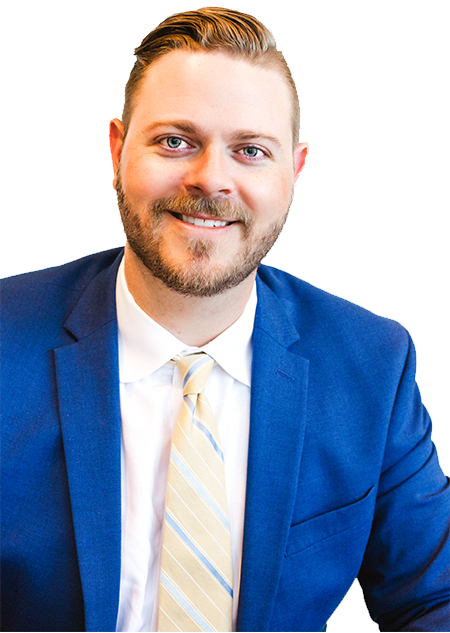