James T. Ponton graduated with his Bachelor of Arts in 2001 from Siena College in Loudonville, New York. He received his Juris Doctorate in 2004 from Albany Law School in Albany, New York. While at Albany Law, he was a member of the Albany Law Review as well as spending a year interning for The Honorable Joseph C. Teresi at the New York State Supreme Court. After graduation, he began his practice at Downey and Cleveland, LLP in Marietta, Georgia, representing insurance companies and their insureds in first and third party actions. While at Downey and Cleveland, LLP, he tried numerous cases to verdict as well as authoring numerous successful decisions in Georgia’s appellate courts, including Penny v. McBride, 282 Ga. App. 590 (2007); Mealer v. Kennedy, 290 Ga. App. 432 (2008); and Whatley v. Sharma, 291 Ga. App. 228 (2008). As a former insurance defense attorney, James is keenly aware of litigation tactics employed by insurance companies to pressure the injured party to accept a smaller settlement or simply walk away from their case. 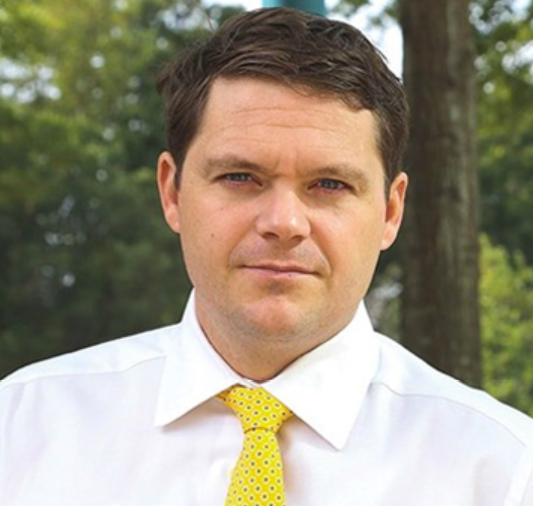