Ms. Jakobe has groomed and perfected herself for the practice of criminal defense since the beginning of her education. She graduated from the prestigious Gonzaga University in 2001 with a B.A. in Criminal Justice and minor in Political Science. During Ms. Jakobe’s tenure at Gonzaga she was an intern for the Spokane Public Defender’s Office. After graduating, Ms. Jakobe went straight through to Gonzaga University School of Law and earned her Juris Doctor in 2004 while law clerking for Washington State’s top criminal defense firm, Stiley & Cikutovich. In 2005 Ms. Jakobe began working at the Maricopa County Public Defender’s Office and then transferred to the Office of the Legal Defender in late 2009. 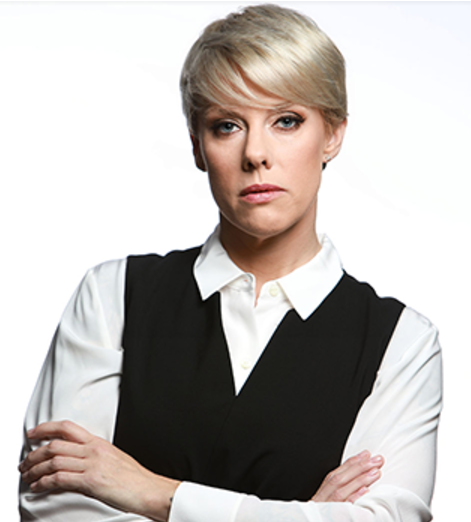