Attorney, Troy Burleson, is widely regarded as one of the top criminal defense lawyers in the state of Texas. Since 2006, attorney Troy Burleson has obtained over 400 NOT GUILTY verdicts for his clients. Year after years, Troy is recognized for his outstanding trial work.

In addition to his numerous NOT GUILTY verdicts, attorney Burleson has successfully obtained hundreds of dismissals and reductions of clients criminal charges. His work as a Texas criminal trial attorney has earned Troy Burleson numerous state-wide and national recognition by the legal community. Those awards include: 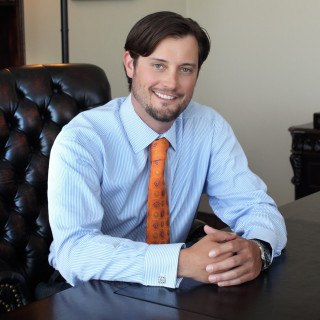