Andrew was called to the Quebec Bar in 2009 after articling at a Montreal law firm where he practiced in a variety of areas of law, including corporate/commercial and civil litigation. He joined his father, Leonard, in March 2010, becoming a third generation lawyer at this firm founded by his grandfather, Harry Kliger, in 1933. 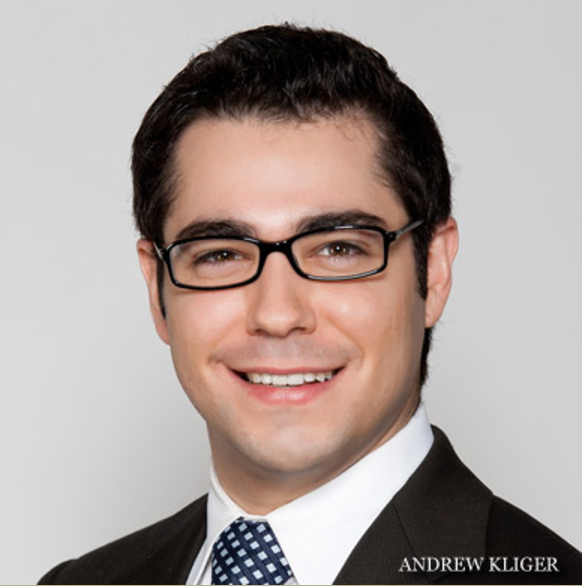